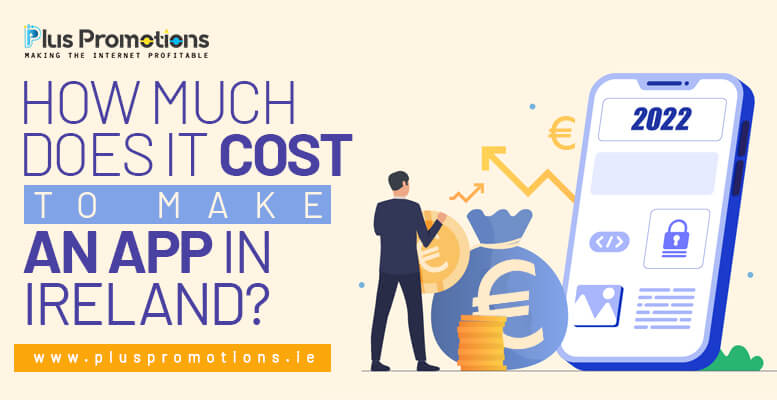 How Much Does It Cost To Make An App In Ireland?

After the launch of the iPhone in 2007, the smartphone and software industry never remained the same again. iPhone users started using different types of mobile applications, and it became an overnight sensation. Today, an average individual uses 8 to 10 mobile apps and spends a substantial amount of time on their phone.

In fact, both Apple and Google have paid 70 billion dollars and 20 billion dollars respectively to their developers. Numerous companies and start-ups have started investing in app development. However, many people do not understand its terminology and the costs of development. In this blog, let’s discuss how much it costs to make an app in Ireland.

Different Kinds of Apps and Their Development Costs

Mobile applications can be further classified into 3 parts:

These are your basic smartphone applications for daily usage. For example, simple utility apps include the Contacts App and Calculator App. Generally, these apps can cost around €1,000 to €5,000 per platform.

Any application that works on multiple platforms is mainly supported by API in the backend. These apps include WhatsApp, Facebook, Twitter, etc. API-driven apps cost around €5,000 to €50,000 per platform.

A hardcore gamer generally downloads 6 to 8 games per month. With proper graphics and a storyline, developers can get a huge return from the app. The developmental costs of any game application can range between €10,000 and €300,000 per platform.

Factors That Affect the Cost

If you use the same application on two different devices, like a phone and tablet, you will notice some major differences. This is mainly due to apps being developed based on the screen size. Hence, the bigger the screen, the more the work. It costs somewhere between €1000 to €3000 to support tablets and iPads.

You can sell the amount upfront for whatever money you want and that will be your earnings.

You can allow people to download the app for free. Then, you can start selling premium content through in-game purchases. Generally, your income will be around €2000 to €4000.

If you’re looking forward to building an app like Amazon, users will need a credit card to make their transactions. For these kinds of apps, you will also need a payment gateway app like PayPal. Your income will be somewhere around €4000 to €8000.

Knowing the cost of developing an app will help you to develop your own mobile application. Moreover, if you already know the design and development costs, you can save yourself from getting scammed by other app development companies. So, if you want to know about the cost of making an app, read the above blog. 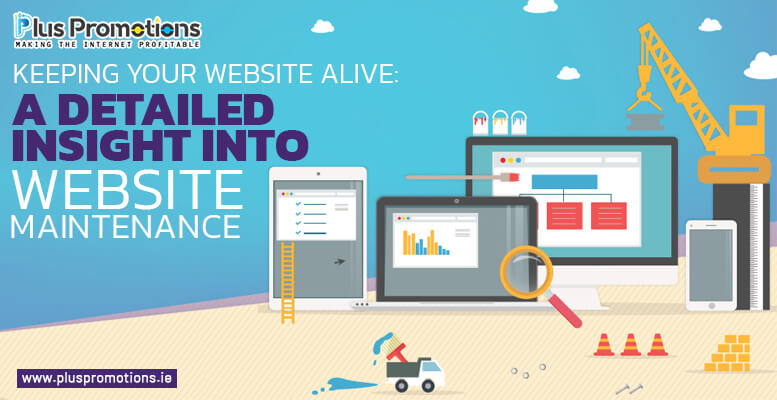 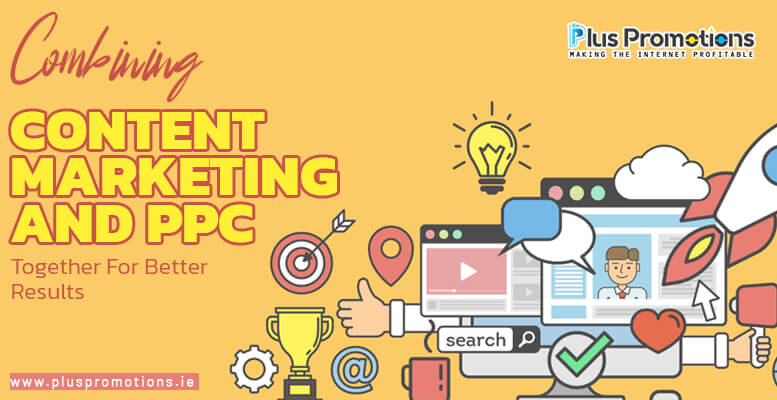 Combining Content Marketing and PPC Together For Better Results 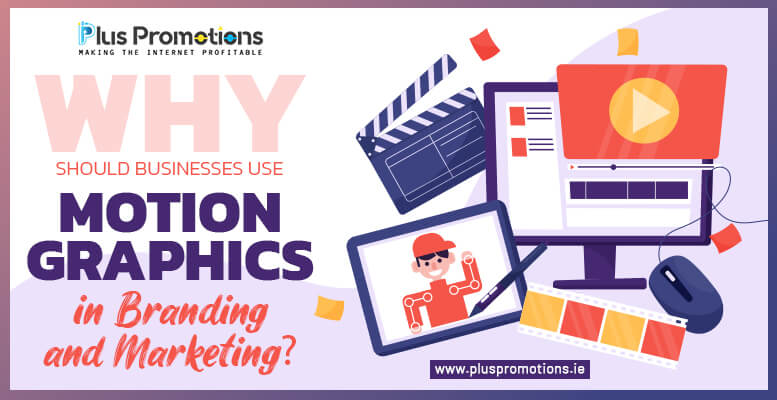 Why Should Businesses Use Motion Graphics In Branding And Marketing? 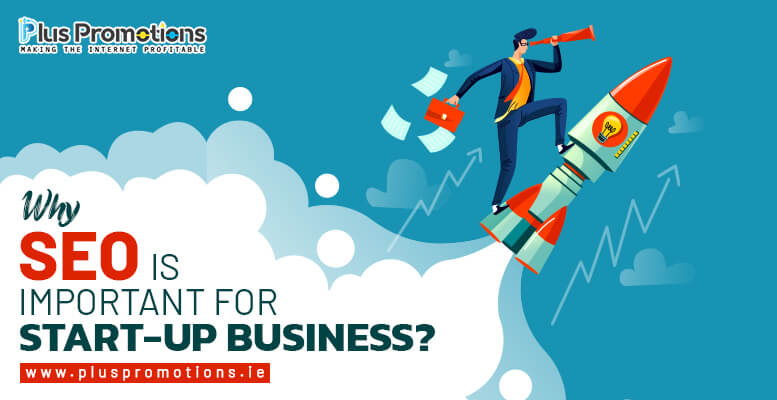 Why SEO Is Important For Start-up Business? 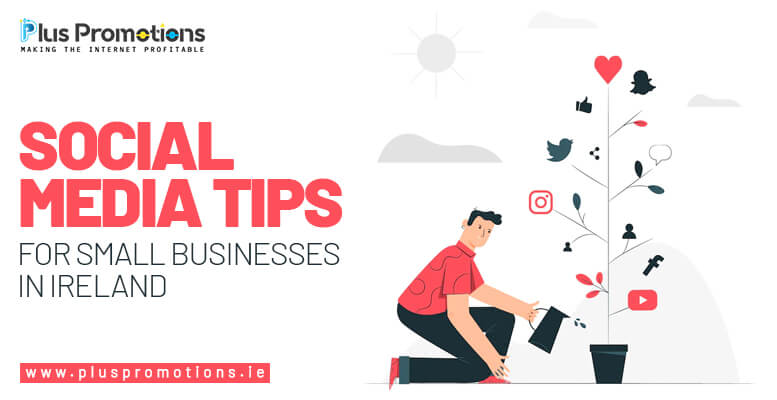 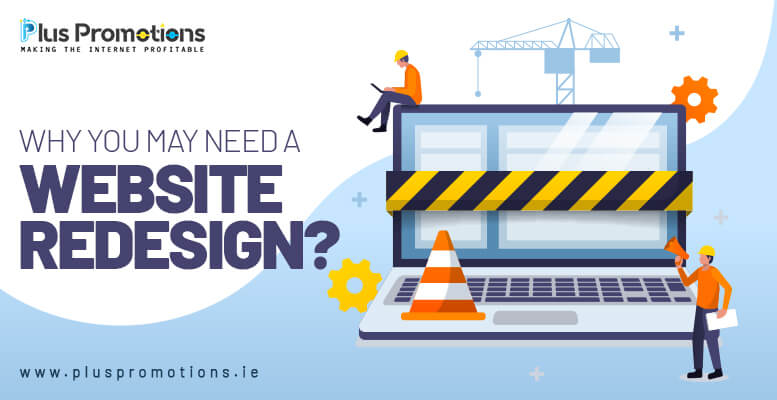