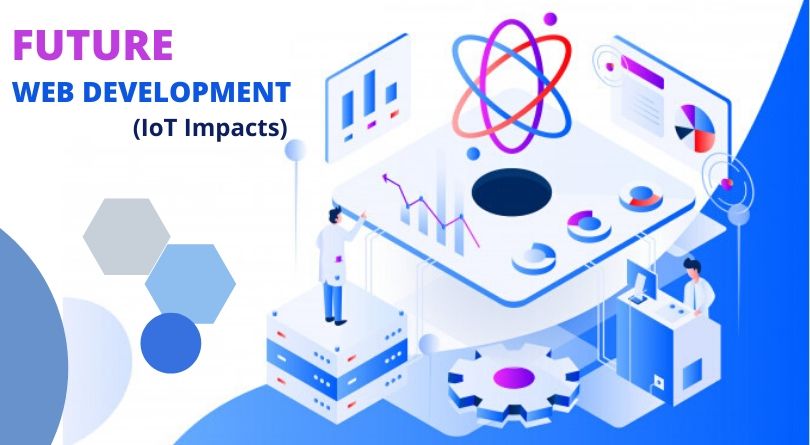 How the Internet Of Things (IoT) Impacts The Future Of The Web Development?

With the recent technological advancements and the increasing demands of people and businesses, a plethora of technologies has emerged to simplify people’s lives. And, one of the rising technologies on which most businesses depend on hugely is - the Internet of Things (IoT).

Over the last few years, the Internet of Things has gained major importance. This is mainly because it has been successful in revolutionizing the world. And, with IoT expected to change the way people use the web, seeking professional web development services is essential for every business.

What Is The Internet Of Things (IoT)?

Internet of Things is a worldwide network of interconnected smart devices that get uniquely addressed. These devices depend on those standard communication protocols. Conventional technologies like radio frequency identifiers, sensors, micro- controllers, satellite technology, GPS, bar codes, actuators, internet protocols and so on are merged for applications.

IoT is any device which can transfer and collect data over the internet, without the requirement of any human interaction. In simpler terms, it is the inter-networking of smart devices that can significantly affect e-commerce upgrades. One significant enhancement of IoT will be on the future of web development.

Intrigued about how that’s possible? Check out below.

IoT and Website Development - The Relationship Everyone is well-aware of the fact that website development consists of both front- end and back-end development. Wondering about the link between IoT and web development? Well, hiring website developers are an integral part of IoT projects as numerous IoT devices can display website content. This includes user interfaces on laptops, smart apps, TVs, wearables and so forth.

It is here that IoT can impact the future of web development. For example, Amazon’s Echo comes with its virtual ssistant - Alexa. Alexa can search the web by using back-end browser.

Internet of Things maks sure that the relation between the IoT devices and user is seamless at all times. Each of these devices has various capabilities, data, commands and operates as per the users’ inclinations. It is a strong back-end which strengthens this kind of behavior.

Having a fast as well as an interactive layout is imperative for an IoT application. To ensuring the design inclusions support the rational workflow, look for a professional web development company that works on the newest web design practices.

Internet of Things collects a vast amount of data and in turn, displays a lot of infographics and analytics. For this articular reason, dynamic UIs let dynamic creation of pages. Additionally, user interfaces provide support for interaction with IoT systems.

Instead of traditional development of websites, IoT website development fixates more on the security and scalability of the system. Mainly, IoT obtains real-time data from the sensors, that data then goes to the filtration process and finally conveys data from the cloud.

Keeping the above aspects in mind, it can be clearly said that IoT is the real game- changer in the field of technology. There are various impactful aspects of the Internet of Things for web development. Hire a reputed web development agency and integrate IoT and web development teams to increase profitability! 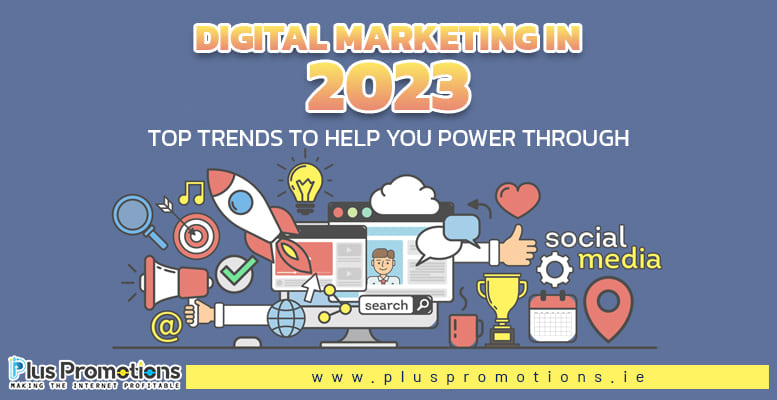 Digital Marketing in 2023: Top Trends to Help You Power Through 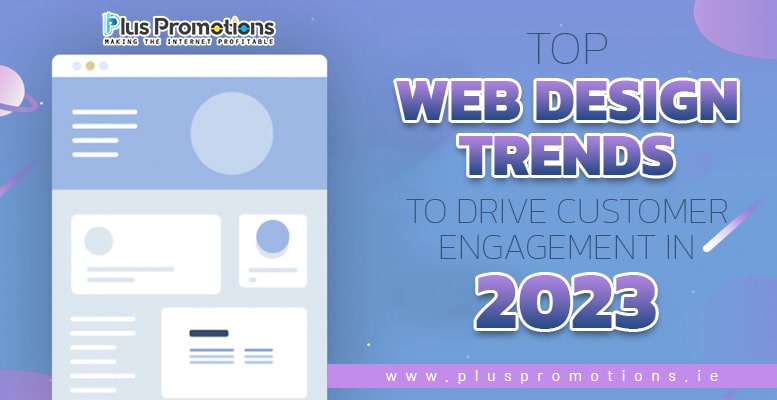 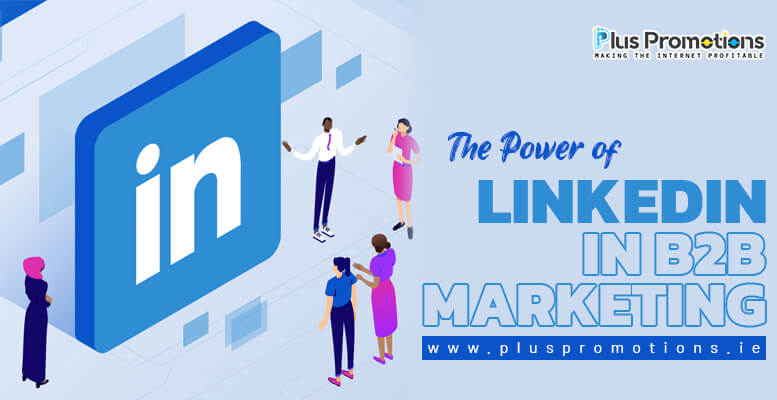 The Power of LinkedIn in B2B Marketing 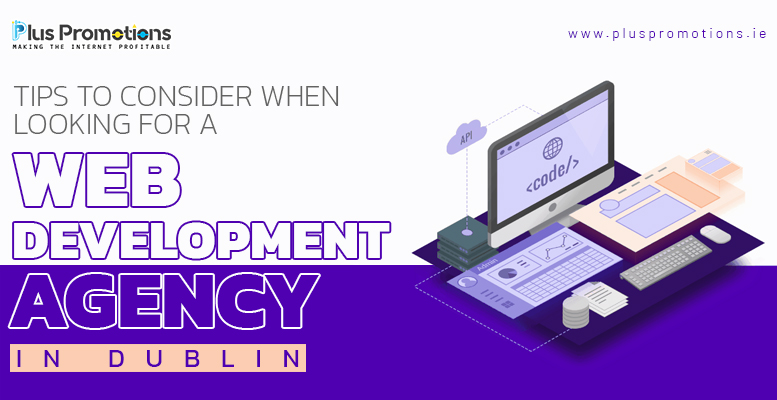 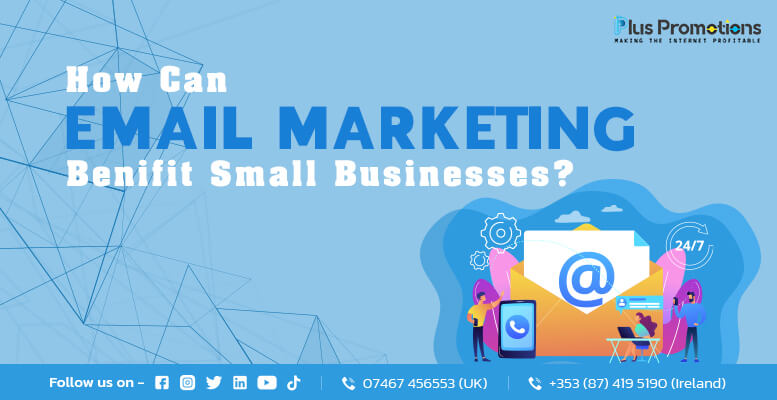 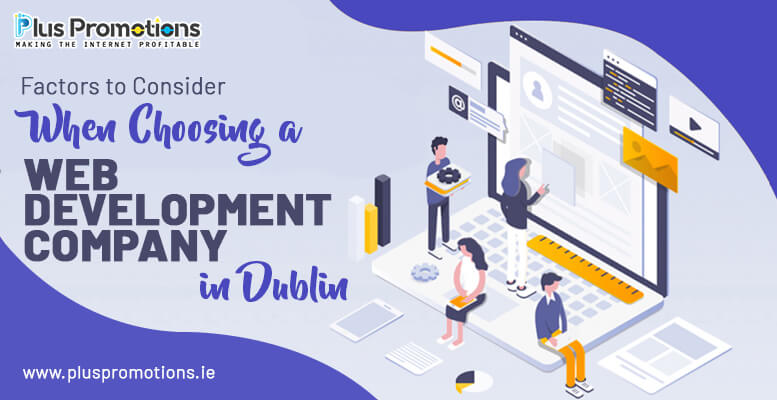 Factors to Consider When Choosing a Web Development Company in Dublin